Main provisions of the Regulation

It is forbidden to keep more than 3 dogs in a dwelling unit. It is forbidden to operate a kennel on the City's territory. However, when a female gives birth, puppies can be kept for a period of up to 3 months.

Dog owners must obtain the mandatory dog ​​license from the City administration. A license and a medal are issued to any person who submits a complete application and pays the expected fees. The dog license is valid for the entire life of the dog, it is non-refundable and non-transferable.

The application for a dog license must indicate the name, surname, address and telephone number of the animal's keeper, as well as the breed, sex, weight, color, year of birth and name of the dog. The person making the request must present a valid photo ID with an address and proof of residence.

As of January 1, 2020, the applicant must submit proof of sterilization and evidence that the dog has a microchip, or written evidence from a veterinarian that either of these interventions is contraindicated for the dog.

Anyone keeping a dog must ensure that it wears its medal at all times while outside the home. It is the responsibility of the dog owner to declare to the City any change of address and the death, disappearance, sale or donation of the dog within 30 days of such change.

Revocation of the License

The municipal administration refuses to issue a new dog license or revokes such a license:

In addition, the holder whose license is revoked loses the right to obtain a license for a period of 5 years from the date of transmission of the notice of revocation or the order of euthanasia.

The dog's guardian must keep control of it at all times. The guardian must have the physical ability to constantly control the dog so that he cannot escape. Any dog ​​outside the home must be on a leash. The leash must be a maximum length of 1.85 meters and be attached to a halter or harness, with the exception of a guide or assistance dog. 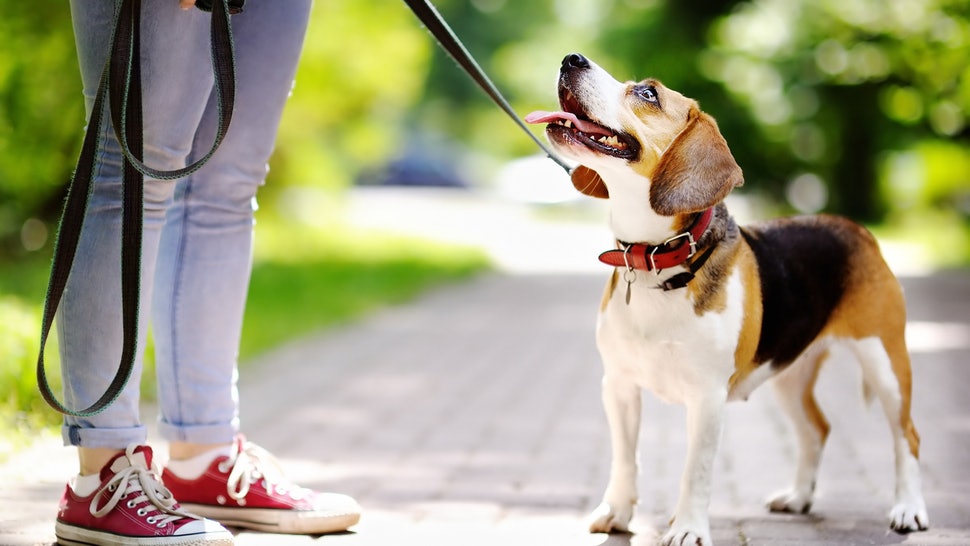 Any at-risk dog ​​must remain muzzled at all times while outside its dwelling unit. If the at-risk dog bites, attempts to bite, attacks, or attempts to attack a person again, without causing death, or attacks a pet again causing skin laceration, that dog is declared potentially dangerous or dangerous. The guardian of an at-risk dog must display a pictogram for this purpose at the main entrances of his residence and yard. This pictogram must be posted so that it is easily visible to anyone who may have access to the residence or property.

Stray Dog: dog that is not on a leash, that is not accompanied by a guardian, that is not on his guardian's yard and that does not have a medal to identify him
Dangerous dog: dog that has caused the death of a person or a pet OR dog at risk or dog potentially dangerous, having been declared dangerous by the competent authority

Guide Dog or Assistance Dog: any dog ​​trained to increase the independence of a person with a disability

Hybrid Dog: dog resulting from a cross between a dog and a canine other than a dog

Potentially Dangerous Dog: at risk dog that has been declared potentially dangerous by the competent authority

There are currently two dog parks in Sainte-Anne-de-Bellevue:

The Morgan Arboretum also accepts dogs on some of its trails. Dogs and guardians, however, must be registered. For more information, visit the Arboretum website.

In these parks, dog keepers must always pick up the feces of their dog.

NOTE: The presence of dogs in City parks and on the Canal Boardwalk is prohibited at all times, with the exception of guide dogs or assistance dogs that are allowed in all public places.

Any dog owner must obtain a medal issued by the City. Anyone who has custody of a dog must ensure that it wears the medal at all times when in a public place. All dogs must have a medal regardless of race or history. It is not uncommon for a dog usually kept indoors to come out of the house without the knowledge of its guardian. It is therefore important that it wears a medal.

Cost of the medal: $ 40, valid for the entire life of the dog

Registration fees are free for any service or assistance dog.

As of January 1, 2020, it will be mandatory to sterilize all dogs present on the territory of Sainte-Anne-de-Bellevue. Proof of sterilization will be required at the time of purchase of the medal.

Why sterilize your dog?

There is consensus among animal experts that sterilization is essential in the responsible management of pets.

Sterilization is painless
Preventing pain is a priority for veterinarians. The animals are placed under general anesthesia and are under analgesic before and after the operation. For females, as the operation is more invasive, veterinarians also prescribe an anti-inflammatory for the days following surgery.

Well aware of the need to show Quebeckers that veterinarians are very concerned about the large number of animal abandonments, the Quebec Association of Veterinary Surgeons practicing Small Animals (AMVQ) initiated the National Week of animal sterilization in Quebec (SNSAQ) and has continued for 6 years. Every year, more than 200 veterinary establishments and a majority of veterinary doctors participate in different ways in the SNSAQ.

From January 1, 2020, it will now be mandatory to provide a microchip all dogs in Sainte-Anne-de-Bellevue. Proof of microchip will be required at the time of purchase of the medal.

What is a microchip?

It is a very small capsule, about the size of a grain of rice, which contains a computer chip with a unique identification number. It is injected under the skin of the animal, between its shoulder blades, by means of a syringe.

During the intervention, the animal will feel a slight discomfort for a few seconds, but it will fade quickly. Sterilized and composed of biologically inert materials, the microchip is the safest method to identify an animal.

Why Should you Microchip your dog?

If your cat is lost and has no ID, it is impossible for anyone to contact you or bring your pet home. Most animals lost without ID are end up in shelters and if the owner can not be contacted, the animal may be euthanized. All shelters and vets are equipped with microchip scanners. Thus, any stray or injured animal can be quickly identified, its owner contacted and any necessary treatment can be started without delay.

Benefits of the microchip:

Owning a pet is a lot of responsabilities and costs money:

Moving or going on vacation ?

If you are moving or going on vacation, please don't leave your pet homeless and searching on its own for a new address! Find your pet a new home instead of leaving it to fend for itself.
Contact a local shelter or a local organization!

Be responsible: animals are not consumer goods! 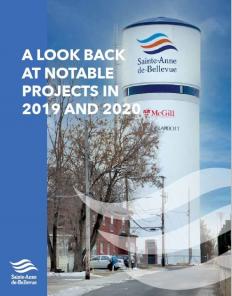