In order to control the spread of the emerald ash borer on its territory, the City adopted, in 2015, by-law number 775 which aims to introduce measures to counter the spread of outbreaks.

During the summer 2019, inspectors have conducted an inventory of all ash trees located on the City's territory in order to assess the emerald ash borer situation and put in place infestation management measures. They had the mandate to list all ash trees, including those on private property. The results of the inventory were presented in fall.

On January 6, 2020, by-law number 819 relating to the establishment of a subsidy program for the felling of an ash tree and its replacement came into effect. This regulation mainly establishes a subsidy program in environmental rehabilitation in order to reduce the impacts of the emerald ash borer to maintain canopy cover on the territory of the City of Sainte-Anne-de-Bellevue. For more details on the terms and conditions of payment of the grant, we invite you to consult the Subsidy program to provide financial aid in the fight against the spread of the emerald ash borer section.

The emerald ash borer (Agrilus planipennis) is a species of metallic wood-boring beetle native to East Asia, including China and the Russian Far East.

Most species of North American ash trees are very vulnerable to this beetle, which has killed millions of trees in Canada in forested and urban areas.

No North American natural predators, such as woodpeckers, other insects or parasites have been able to slow the spread of the emerald ash borer or keep trees from being killed by it. Up to 99% of all ash trees are killed within 8-10 years once the beetle arrives in an area.

It can fly several kilometres, however, the transport of firewood is the main factor of propagation. It is therefore essential not to transport firewood from a region to another to avoid spreading the infestation to areas that are not yet affected.

Signs become visible 3 or 4 years after the onset of infestation. The most striking signs are a general decline of the tree, indicated by:

The tree generally dies in under 7 years. 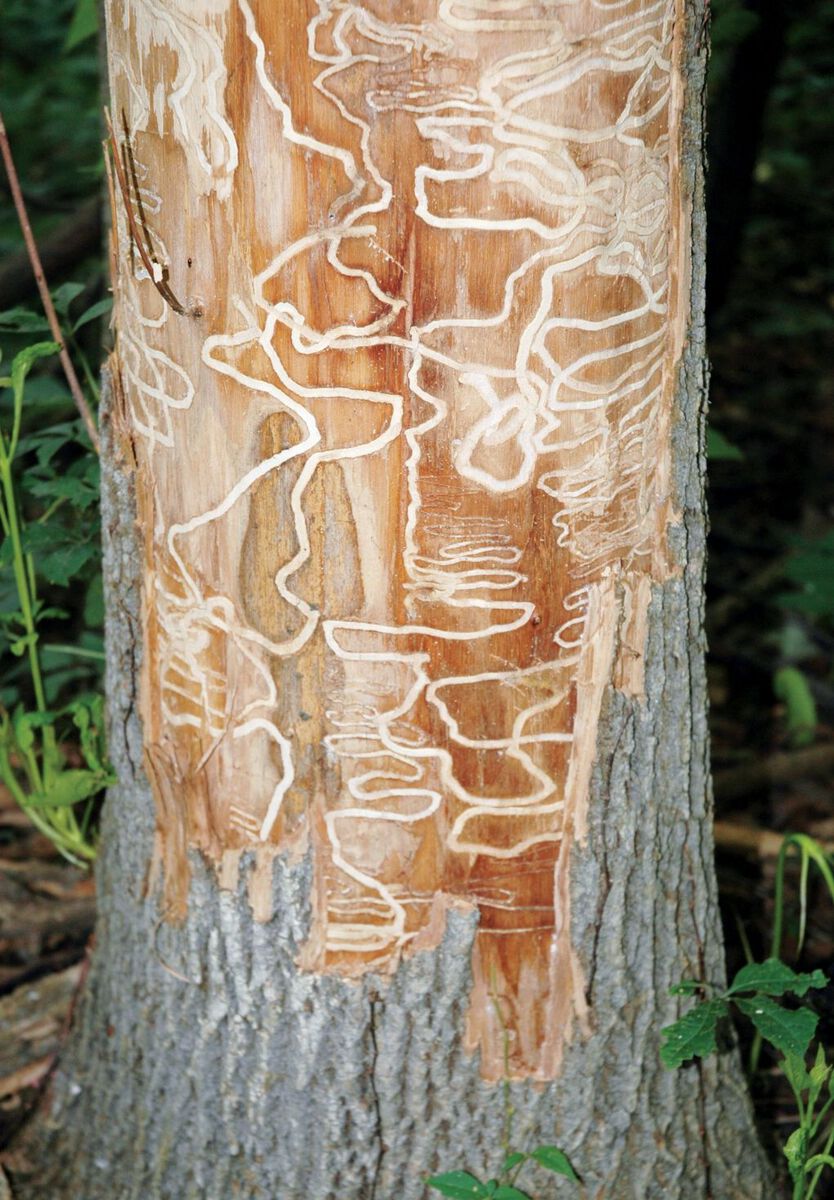 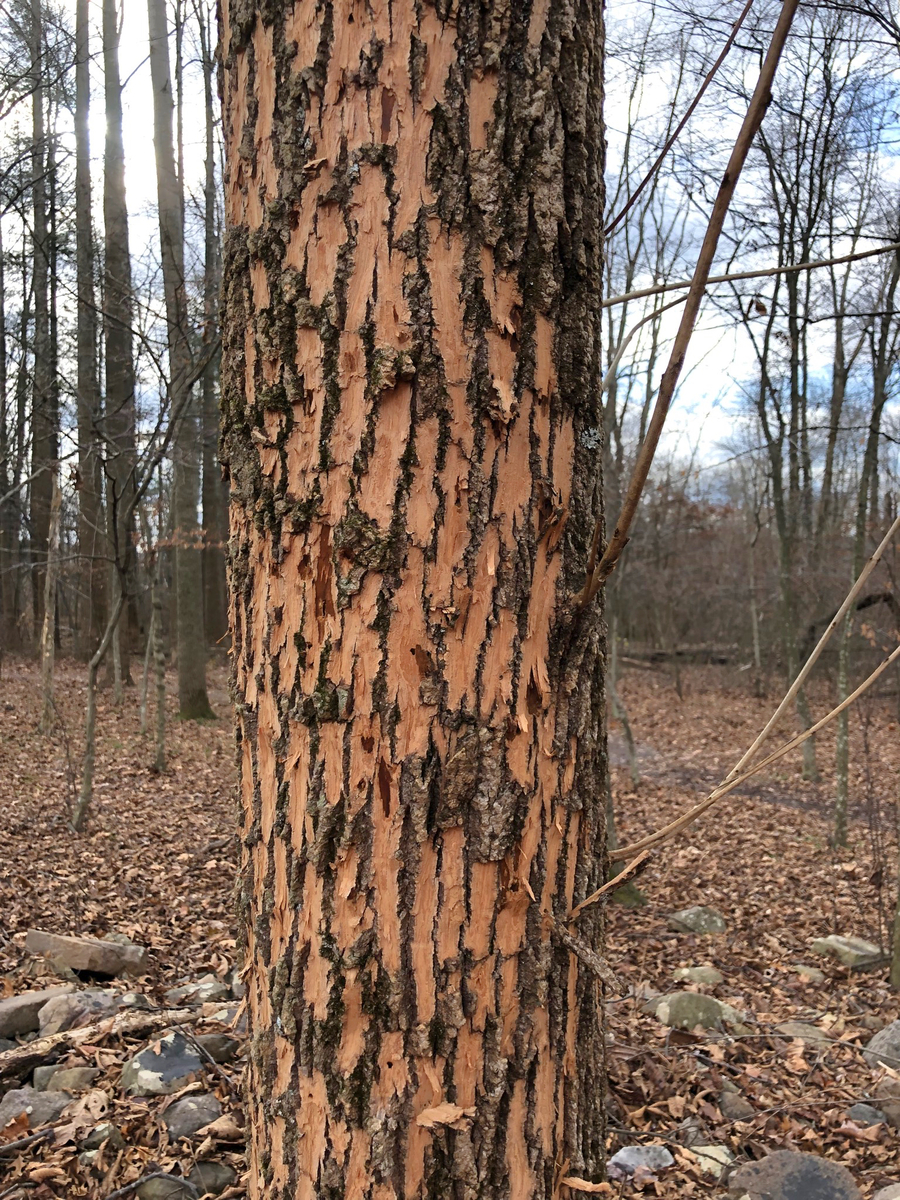 For all the details, visit the page regarding the Subsidy Program to provide financial aid in the fight against the spread of the emerald ash borer.